Chinese Laundry, a leader in women’s footwear, has selected Deck Commerce OMS to power their new Demandware storefront. The site is being implemented by Lyons Consulting Group and is slated to go live early next year.

Deck Commerce OMS is a software platform that enables online retailers to scale their eCommerce operations and provide better consumer experiences. The solution is delivered through cloud-hosting technology and features a highly flexible integration framework that connects seamlessly to the Demandware platform.

About Chinese Laundry Chinese Laundry is a privately held company founded by Robert and Carol Goldman. They are headquartered in Ontario, CA and have store locations in Canoga Park, CA and Las Vegas, NV. Chinese Laundry footwear can also be found at major department and specialty stores including Macy’s and Nordstroms. Chinese Laundry has steadily expanded its influence in the fashion footwear industry by focusing on quality, competitive price and customer service.

<< Back to Press Releases 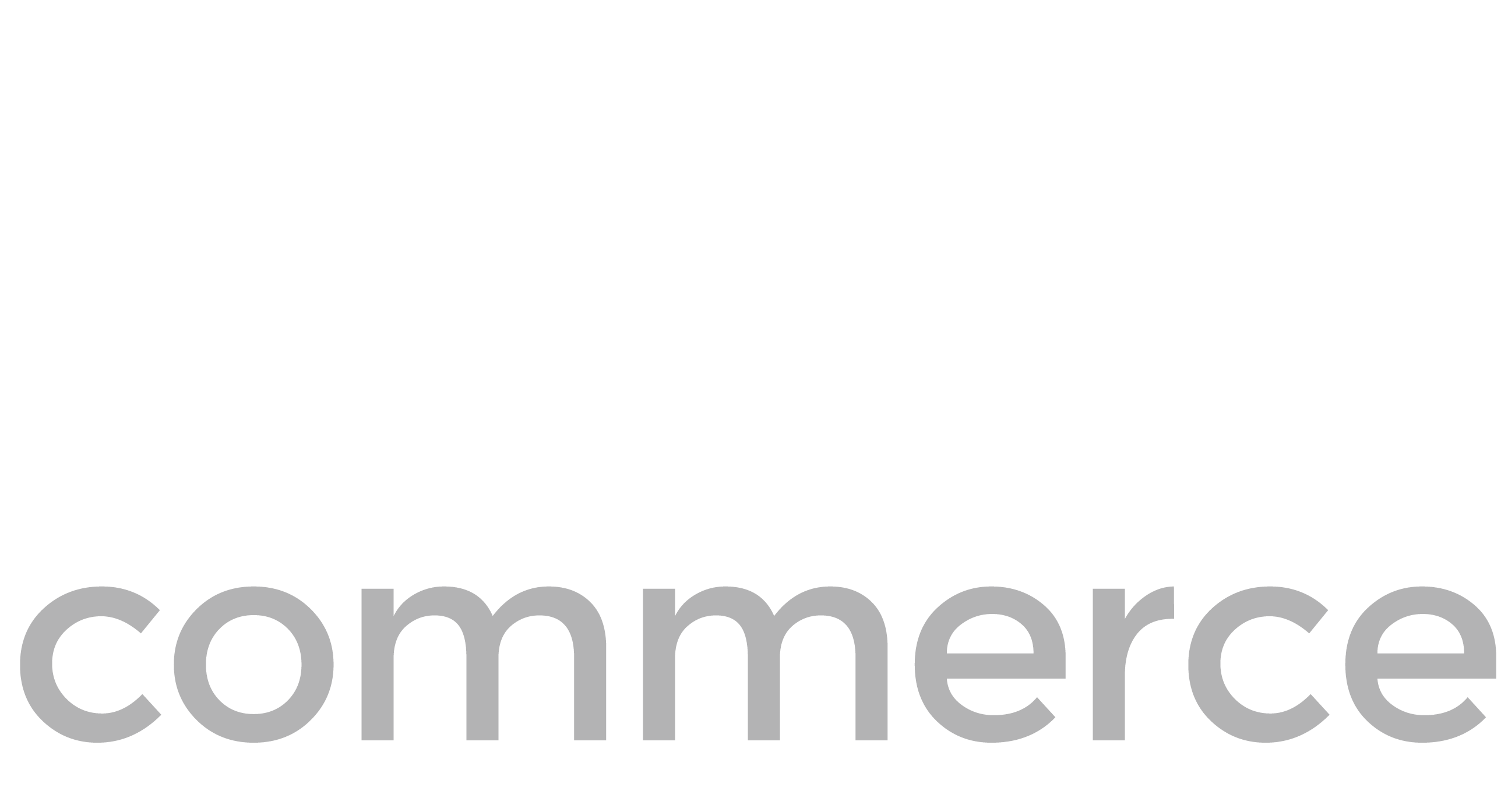 About UsJoin the TeamBlogResourcesPress RoomContact Us